When I heard about J.B. Howard’s debut novel, When I Was Summer (Viking Books for Young Readers, April 30, 2019) and saw the absolutely gorgeous book cover, I began counting the days until it would be in my hands. Intrigued by the promise of music and mystery (maybe some mating too?!), I pre-ordered the novel and anxiously await its arrival. If it turns out to be anything at all like its author–because what work of fiction doesn’t include at least part of the soul from which it comes–I can’t imagine it’ll be anything less than awesome.

Here’s a description of When I Was Summer from the publisher:

A relatable novel about unrequited love, rock ‘n’ roll, and what you find when you go searching for yourself.

Sixteen-year-old Nora Wakelin has always felt like an outsider in her own family. Her parents and older sister love her, but they don’t understand anything about her: not her passion for music, not her all-encompassing crush on her bandmate Daniel (who is very much unavailable), not her recklessness and impulsiveness. Nora has always imagined that her biological mother might somehow provide the answer as to why she feels like such an outsider.

END_OF_DOCUMENT_TOKEN_TO_BE_REPLACED 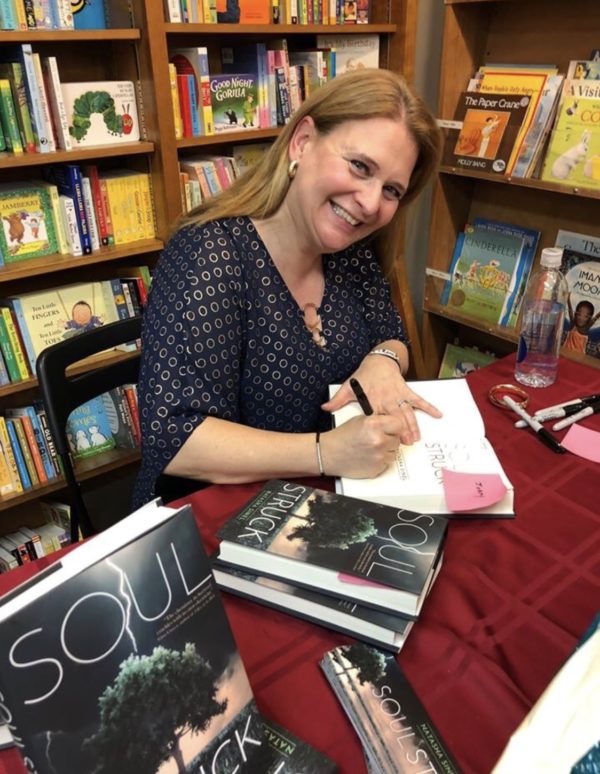